If it hurts call the experts: emergency dentistry for patients in need

No one likes being in pain. It’s unpleasant, not to mention inconvenient and it tends to make people irritable. Which might be why Sebastian was sitting sullenly in the corner rubbing his right cheek: the pain was beyond tolerable.

His GP told him to go see a dentist.

Sebastian hated the dentist. Not that he had seen one since high school. But that last experience completely put him off. It hadn’t been a dentist in scrubs he saw when he was 14, it was a butcher in a full-length apron.

Sebastian’s 30 now. His GP told him he needed to book a dental treatment. Sebastian just wanted painkillers. Going to the dentist was the last resort. He was legitimately scarred for life from his high school dental experience. And even though that dentist had been operating out of one of those (ADA approved) display trucks, Sebastian couldn’t stomach the idea of going back to the dentist.

What is a dental emergency?

It was a Saturday morning after a night out when Sebastian woke up feeling like his teeth were going to fall out. His jaw hurt; his stomach hurt; his head hurt, and as he ran his tongue over his teeth they felt rough and sensitive.

The pain was bad. He ate some painkillers and washed it down with water. But it had no effect. Sebastian’s GP had told him not to come back if the problem was dental related.

The pain was bad. He stepped into the shower and tried to wash away the night before under hot water. His teeth had gone from annoyingly painful to worrying.

The pain was bad. He towelled himself off and then brushed his teeth and it hurt. He knew that wasn’t a good sign.

What dentists consider a dental emergency

When he was dressed Sebastian grabbed his phone and search for a dentist in his area. He called a few places who said they could get him in next week. Each time he hung up in frustration. Finally, he found a dentist who would help him in Christies Beach, a ten-minute drive from Morphett Vale where he lived.

Sebastian described his symptoms to the receptionist as calmly as he could and was emphatic he needed to see the dentist today. He also explained how the painkillers he’d taken this morning had had no effect on the pain.

To his relief, the receptionist explained they set aside time every day for emergencies such as his. She further explained that they could clear a spot for him in an hour if he would like to come in then.

His fear of the dentist wasn’t assuaged, but the idea that this frustrating dental pain would go away calmed him down a bit.

Why not waiting is always the better option

Sebastian came out of his dental appointment looking ill—not because he was hung-over. His dentist, while being friendly, had explained Sebastian’s teeth were in a bad way. While they looked fine above the gum, there was significant decay in 4 of them and he was going to need root canal therapy. And dental crowns to protect those treated teeth.

On top of that, he was going to have to return to the dentist at least 5 times over the next 6 weeks. His dentist explained with regular check-ups this problem would not have happened, but then his dentist also said hindsight was useless.

As Sebastian got in his car feeling better about his teeth, he thought about how one bad experience could have such a detrimental impact on his health, and if he’d just visited the dentist sooner, he could have avoided what was ahead.

You may also enjoy these articles: 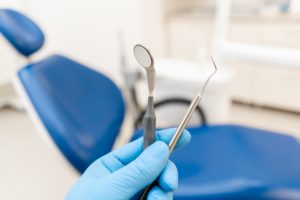 Our commitment to health and well-being

Do you need funding to cover the cost of your dental needs including orthodontics, implants, crowns, braces and dentures? Speak with Access My Super Who

Coast Dental Is Now Master Providers of Fastbraces® In Adelaide

It’s now official! We are proudly Master Providers of Fastbraces® at our Dental practice, in Morphett Vale and Christies Beach. Dr.Nitish Grover a proud FASTBRACES® 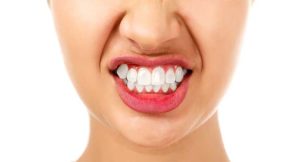 Do you grind your teeth?

It is quite normal to clench your jaw from time to time and to even grind your teeth on occasion without causing any considerable harm. 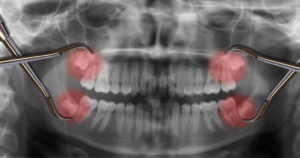 Do you really need your wisdom teeth?

The wisdom of pulling teeth. There has been some debate over whether or not people need wisdom teeth and why some people have them while 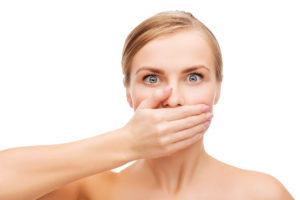 Does bad breath mean you have bad teeth?

Is bad breath an indication of your current state of health? Bad breath is more than just an inconvenient and sometimes embarrassing condition we go